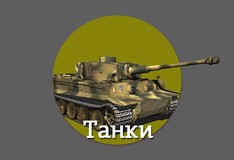 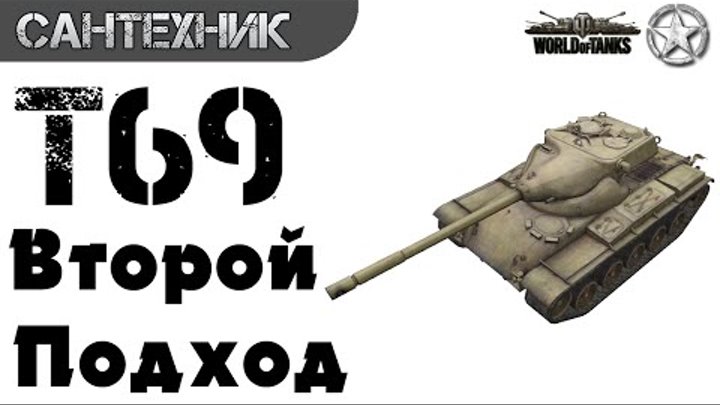 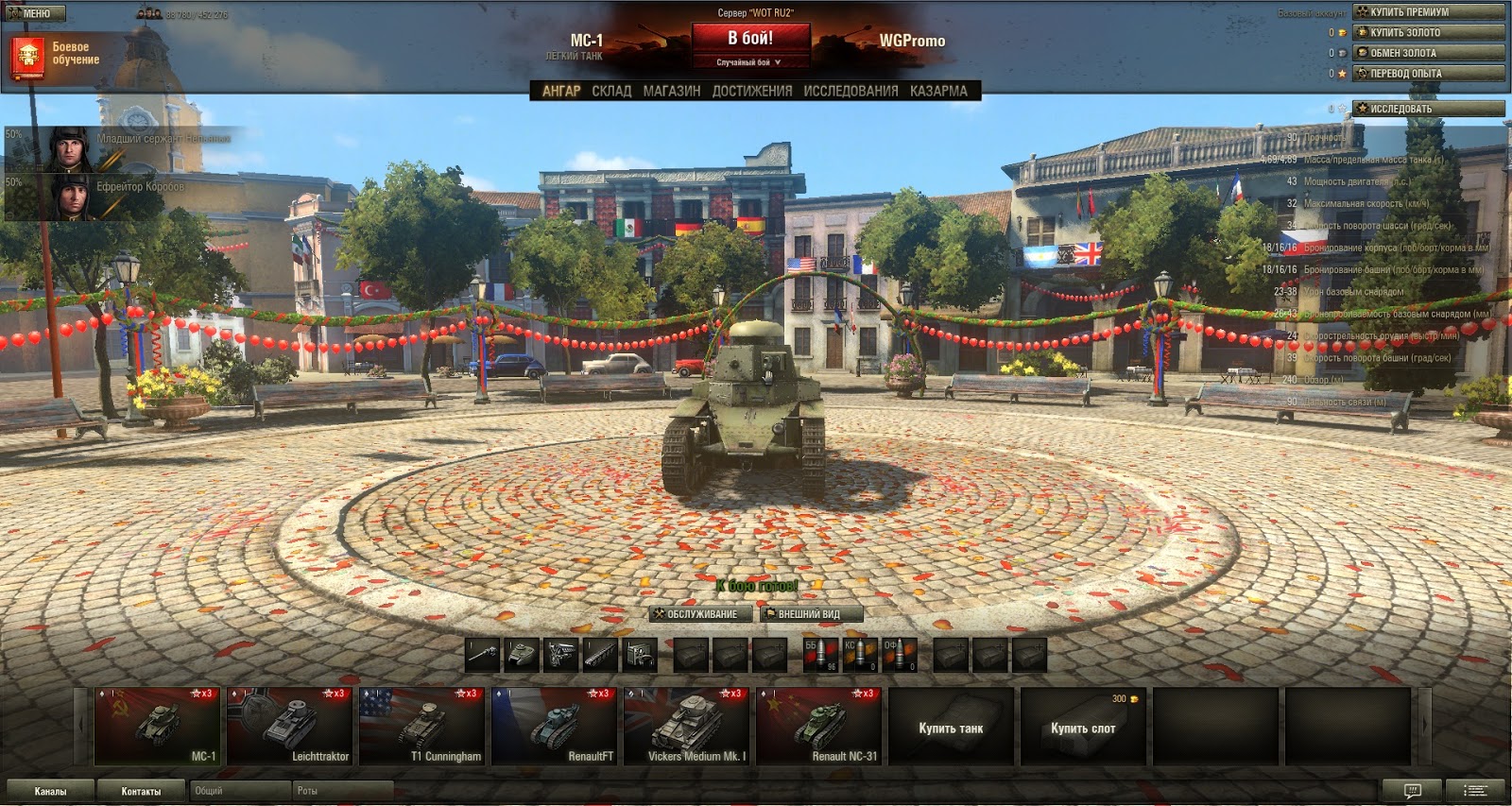 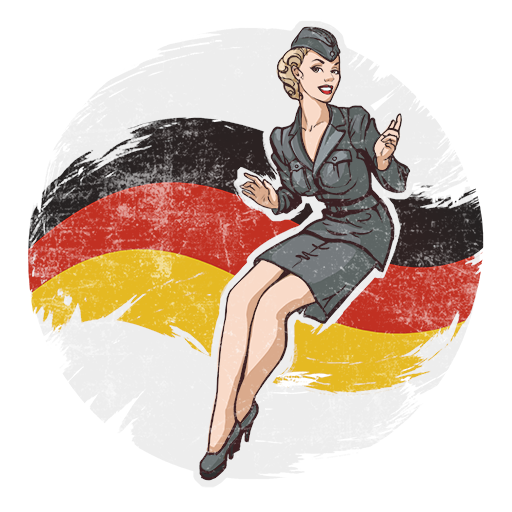 Танковый бой 1: Into the Motherland the German army march! In the Soviet Union, Summer 1943, Tanks line up in thousands, as far the eye can see. Ready for the onslaught, ready for the fight, Waiting for the Axis, to march into the trap. Mines are placed in darkness, In the cover of the night. Waiting to be triggered, When the time is right. Imminent invasion, Imminent attack.